Today makes 1 month that my husband has been in the hospital. 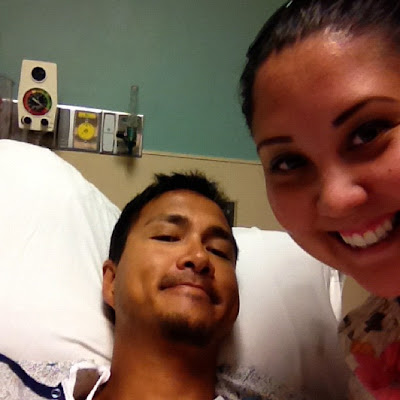 
1 week in Vegas and 3 weeks here at UCLA in California. 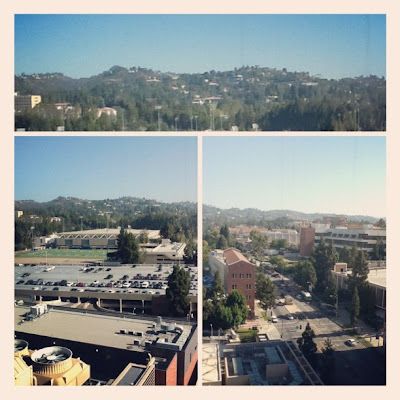 My mom flew up from Hawaii, to take care of our daughter and run the fabric shoppe. 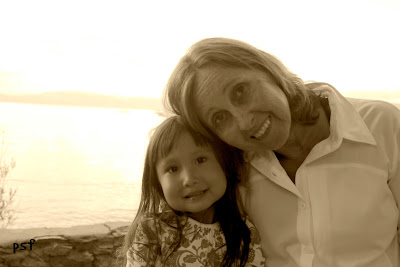 After watching her for 2 weeks, she had to get back, so took lana back with her to Hawaii. 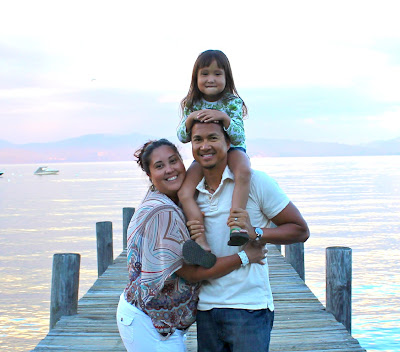 (my husband has loss tons of weight and hates having his picture taken, so this one is the one he approved of, which was taken at lake Tahoe a week before his going to the hospital)


The worst of this whole ordeal is behind us..

But because of the cut artery and vein to his liver, part of his right liver is dead.

The good part is you don't need your full liver to live and the great part is if your liver is damaged it CAN revitalize itself and work again properly over time.

However there is a leak of bile coming out from the dead side of the liver that they are monitoring. If it doesn't start to scar up and heal there is a chance he could have his 4 surgery in a month.

This time they will need to remove the "dead" part of his right liver, eliminating the leak all together.

None of us want this to happen, but as of yet it is not off the table. We are praying this leak will heal soon on its own.

So as my daughter enjoys the sun and beach..... 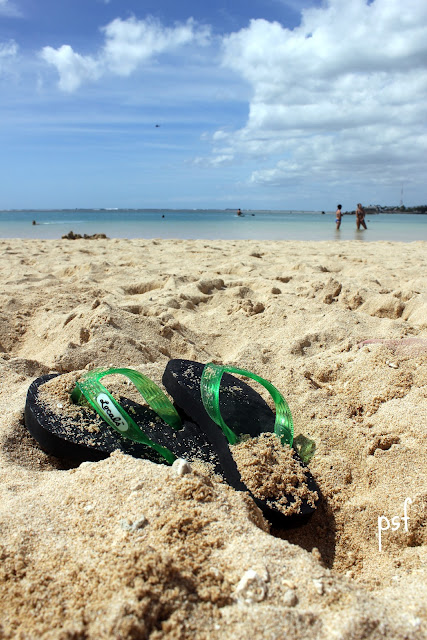 I have this picture to look at and remind myself that there is a end in sight and someday this whole ordeal will behind us.

I am sorry. How awful.

Oh my goodness. That is terrible. I'll be hoping the leak scars and he won't have to endure a fourth surgery. I'm so sorry you have to go through all this!

Dear Heavenly Father,
I pray that you will guide the doctors as they monitor 'hubby's' recovery.
I pray for a speedy recovery in only the way that you can do.
I pray for comfort and peace for the family.
Place a hedge of protection around them and place your healing hands over them.
In your name I pray, Amen.

thinking of you and him.

OH you poor sweet girl! We've been praying for you all because I knew your husband had been in the hospital but had no idea what all it entailed! Just wanted you to know that we will continue to lift your family in prayer!

That is just terrible:( I hope that they resolve this issue asap so you can all enjoy being a family once again:)

WOW, you poor things...that is so sad. Praying that the liver heals and he can come home to his lovely family soon.

What a mess. Here's sending tons of healing energy and good luck to your husband.

Will be praying for your husband and you. We pray that the scarring will take place and another surgery avoided. I pray for complete healing for him. I pray that God will continue to give you strength and wisdom in this situation.

Prayers for your husband and your family.

So sorry that your hubby is still not well. Will be lifting him up in my prayers. May God give you both strength to get through this time of waiting and recovery.

WOW! What a terrible ordeal you've all been going through, particularly your husband! How scary for healthy young man ... husband and father ... to find himself in such a situation. Medical screw ups ... scary stuff.

Know that thoughts and prayers are coming to you from near and far.

Oh honey. This is terrible. If we can help in any way - promoting your shop, helping out, please let us know!! Our prayers are with you and yours. xoxox

I am so sorry. Prayers for all of you!

I am so sorry! That sounds horrible! Hopefully the hospital or doctor is covering all this expense! Sad!